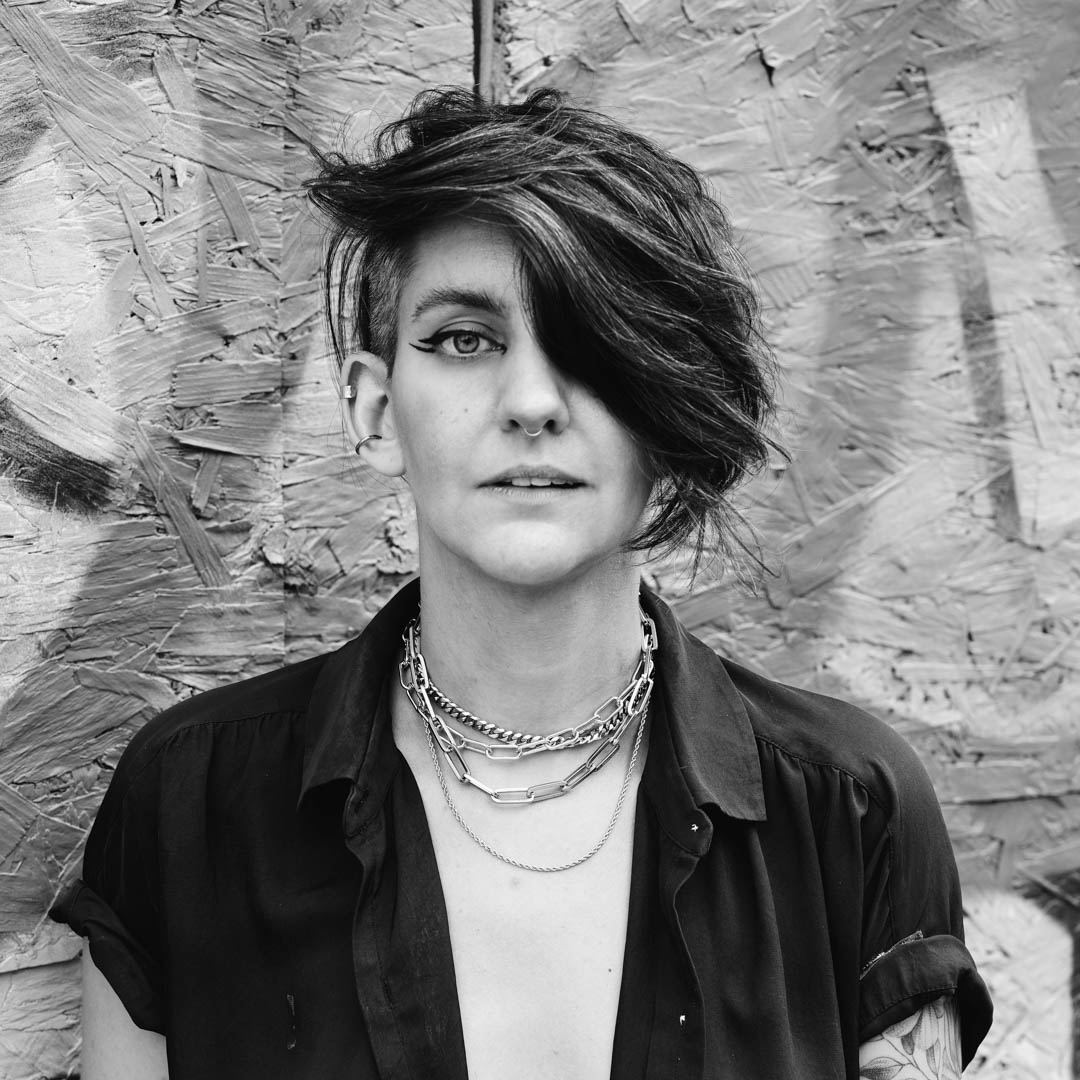 renée kay (they/them) is a queer poet in Brooklyn by way of Appalachia and other beautiful, strange places. Their work can be found in Copper Nickel, Catapult, Yes Poetry, Glass, Perhappened, lickety-split and elsewhere, and they were recently selected as a semifinalist for Southeast Review’s Gearhart Poetry Contest. They graduated from the University of Tennessee with a BS in Quantitative Methods in Economics and Math. In lieu of continuing with higher-ed, they have chosen an ongoing MFA of engagement and have been lucky enough to learn from Jay Desphande, Natalie Eilbert, Shira Erlichman, Paul Tran and others. In 2020, they worked with Angel Nafis in Catapult’s year-long poetry intensive. 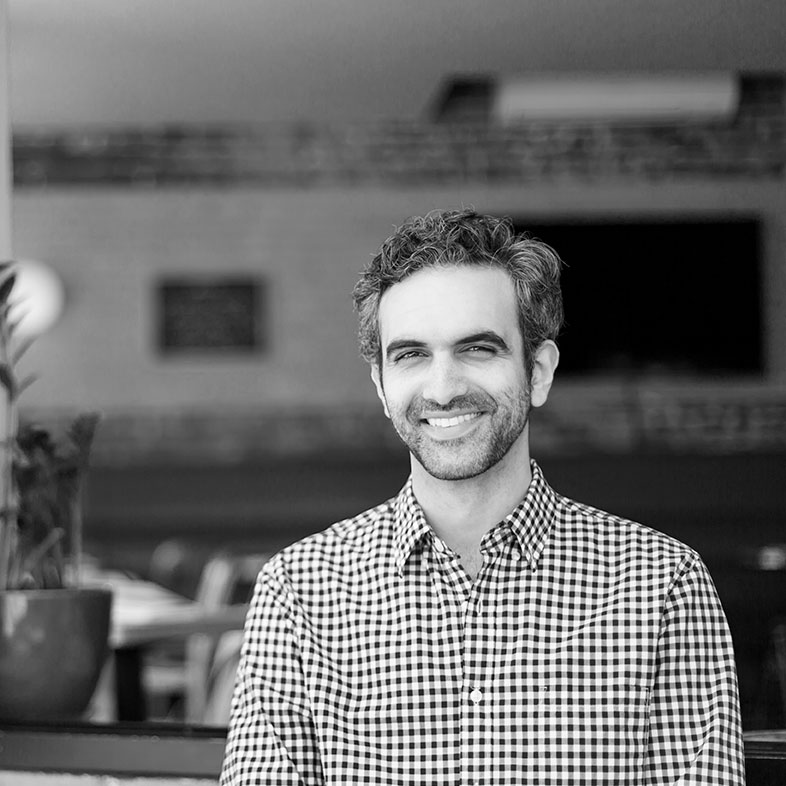 Jay Deshpande is the author of Love the Stranger (YesYes Books, 2015), named one of the top debuts of 2015 by Poets & Writers, and the chapbooks The Rest of the Body (YesYes Books, 2017) and The Umbrian Sonnets (PANK Books, 2020). A 2018–20 Stegner Fellow at Stanford University and the winner of the Scotti Merrill Memorial Award and Narrative‘s Annual Poetry Contest, he has also received fellowships from Kundiman, Civitella Ranieri, and the Constance Saltonstall Foundation for the Arts. His poems have appeared in the American Poetry Review, New Republic and New England Review, among many other places. He is an advisory editor for Northwest Review and writes criticism for Guernica, Pleiades, Kenyon Review and Boston Review. He holds a BA in English from Harvard and an MFA in creative writing from Columbia University and has taught workshops for Poets House, the Academy of American Poets and Columbia’s MFA program.

Justin Maki is a writer and editor based in New York City. He studied at the University of Colorado–Boulder and in Naropa University’s Summer Writing Program and has edited books related to global media, humanitarian crisis reporting and the politics of representation in foreign news. After four years as a teacher in Osaka, Japan, he currently works in the NYC bureau of a Japanese news agency. He joined Brooklyn Poets in 2013. 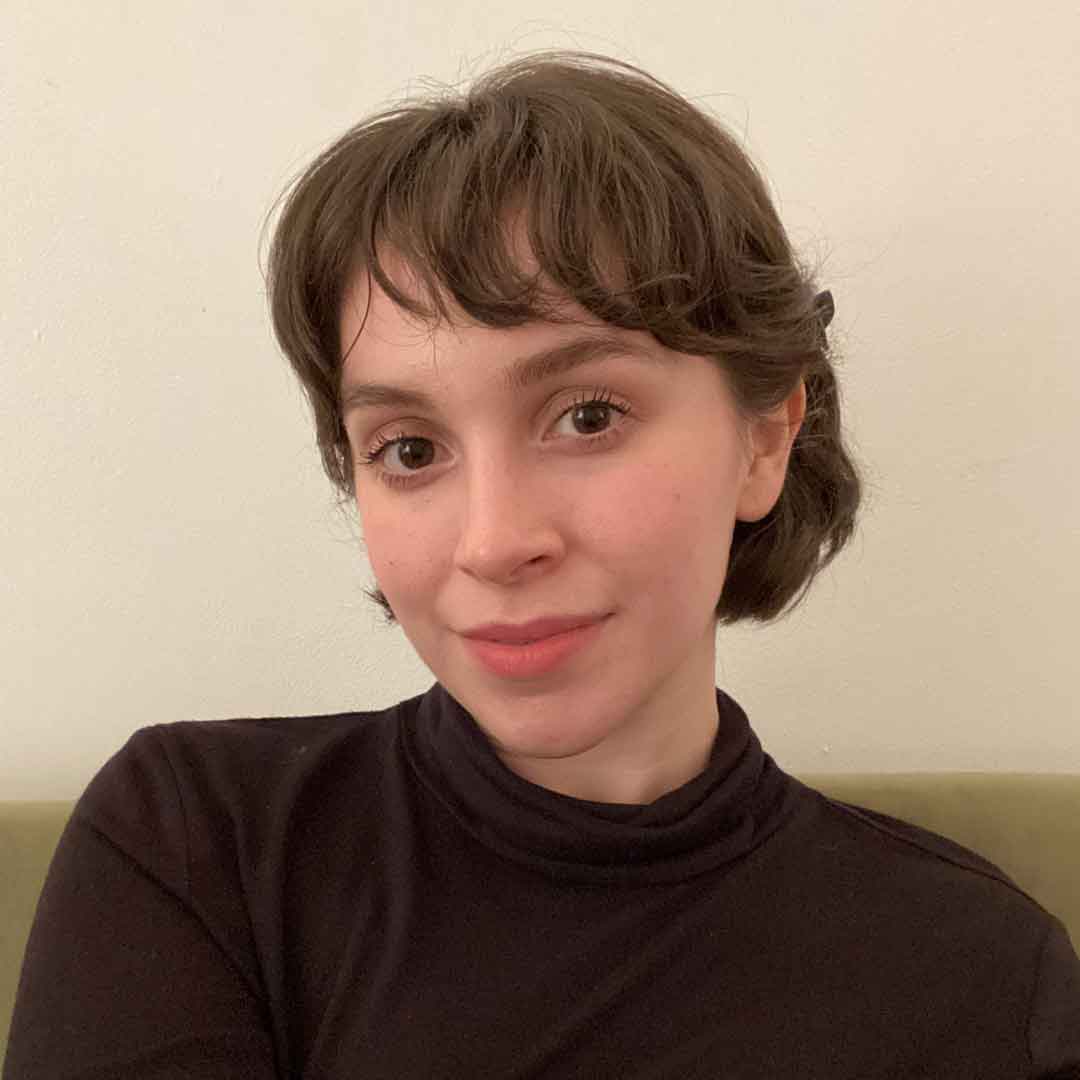 Nicole Albanese (she/her) is a writer and performer based in Brooklyn, NY. A recent graduate of Georgetown University and Leslie Zemeckis’ Stories Matter program, Nicole has received mentorship from esteemed playwrights and poets, including Christine Evans and Georgia Jones-Davis. She most enjoys writing about memory, ghosts, and intersections of the sacred and profane. 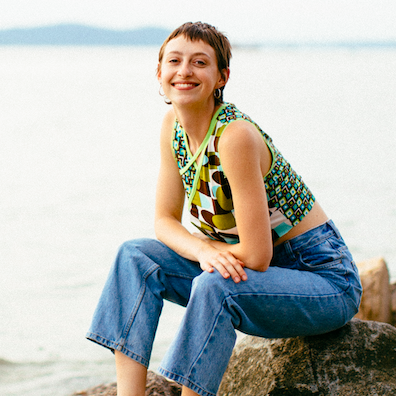 Caroline Crawford (they/she) is a multimedia artist, writer, and project-person living in Brooklyn after chapters in Northeast Ohio, Tennessee, and London. They earned a BA in English and Psychology from Vanderbilt University, where their work was published in The Vanderbilt Review. Her poetic writing has recently woven together obsessions with geology & mineralogy, fantastical world-building, and tensions between queer and religious identities to explore and celebrate the regenerative life that emerges in affirming spaces. 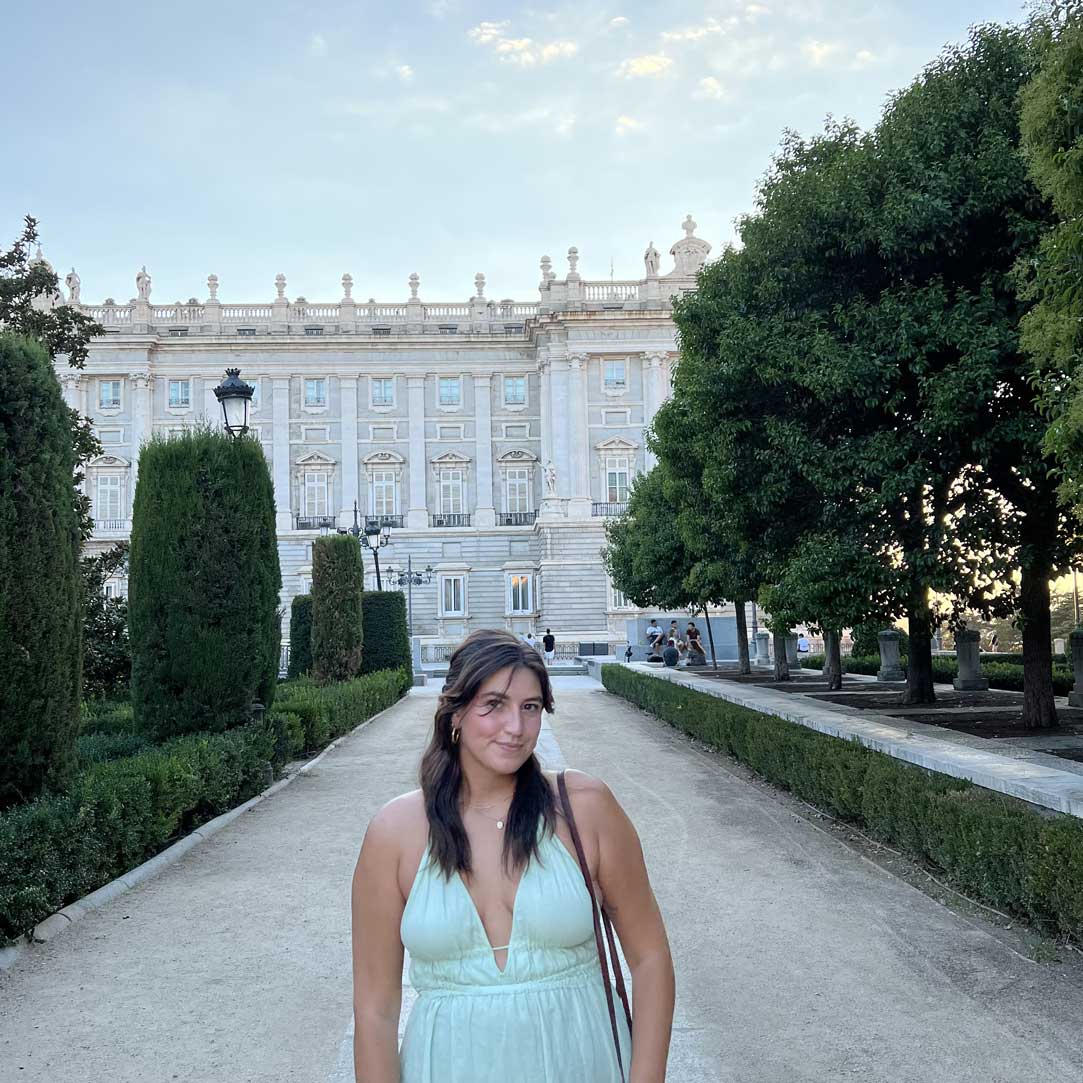 Paula Gil-Ordoñez Gomez is a poet and narrative strategist based in New York City. She graduated from Tufts University, where she majored in international relations and minored in Latinx studies, focusing on human rights. While at Tufts, Paula edited poetry and prose for the Tufts Observer and studied creative writing under Natalie Shapero and Joseph Hurka. She finds joy in being part of creative communities. 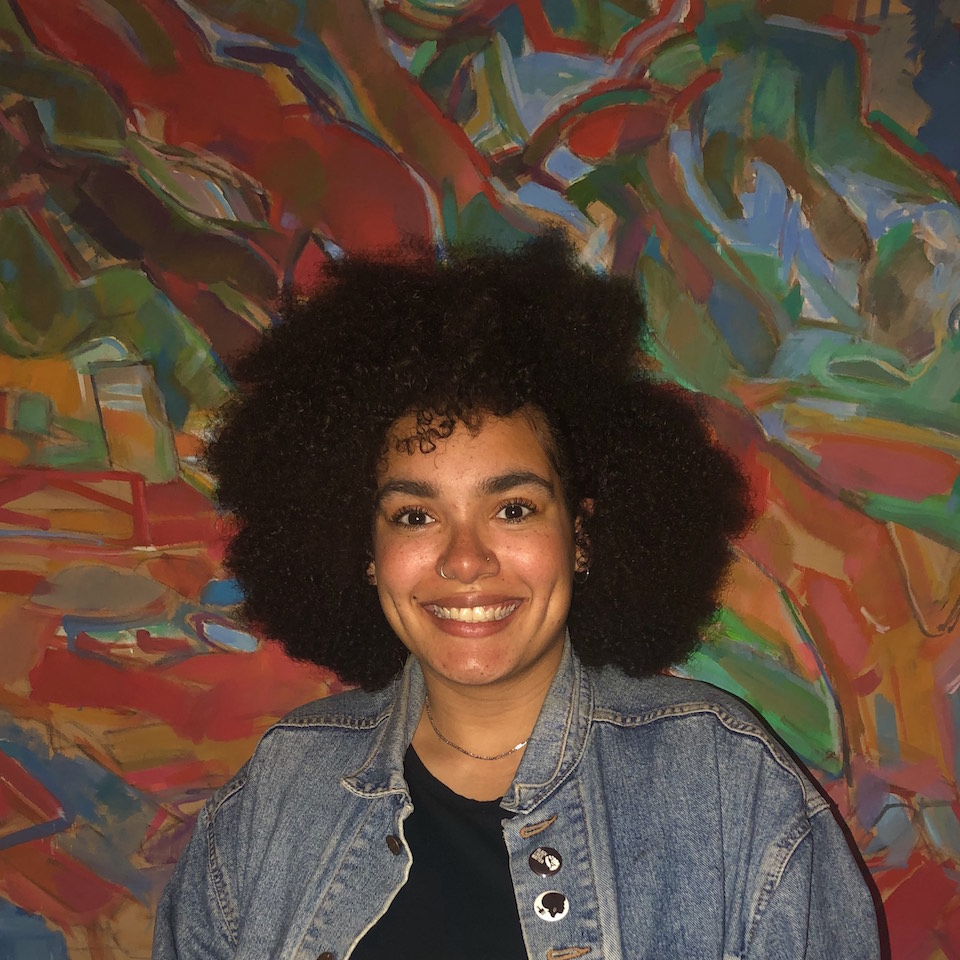 Jae Eason is from Long Island, New York. Growing up, Brooklyn was the place where they found their space within the poetry community. They graduated with a BA in English literature from Arizona State University, and the desert is where their voice flourished. Their poetry is the study of how everything in the world connects and the spaces that lay in between. 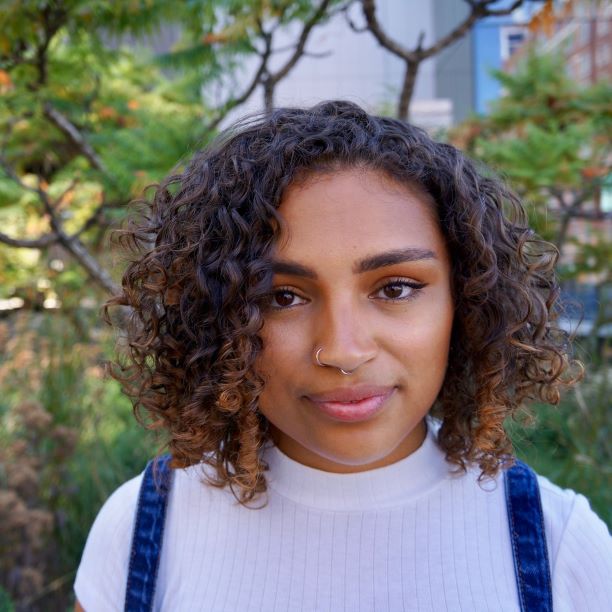 Kyndal Thomas is a Texas-raised, Brooklyn-based poet. She graduated with honors from the creative writing program at Northwestern University, where she received a Faricy Award for Poetry. Her work explores multiraciality, privilege, lineage and intimacy as navigated within the everyday. She works in the literary nonprofit sphere and is passionate about inclusive and accessible creative spaces. In her spare time, you can find her listening to ghost podcasts and attempting to prove to her loved ones that she has, in fact, taught her cat how to play fetch. In the summer of 2019, she was awarded a Brooklyn Poets Fellowship.

Sébastien Bernard is a Turkish poet and fiction writer based in Istanbul. His work appears in Evergreen Review, DIAGRAM, SUSAN/The Journal, KGB Bar Lit, Prelude and Queen Mob’s Teahouse, among other places. He was a 2018 Poets House Emerging Poets Fellow and has also called NYC, Poughkeepsie and Maputo home. 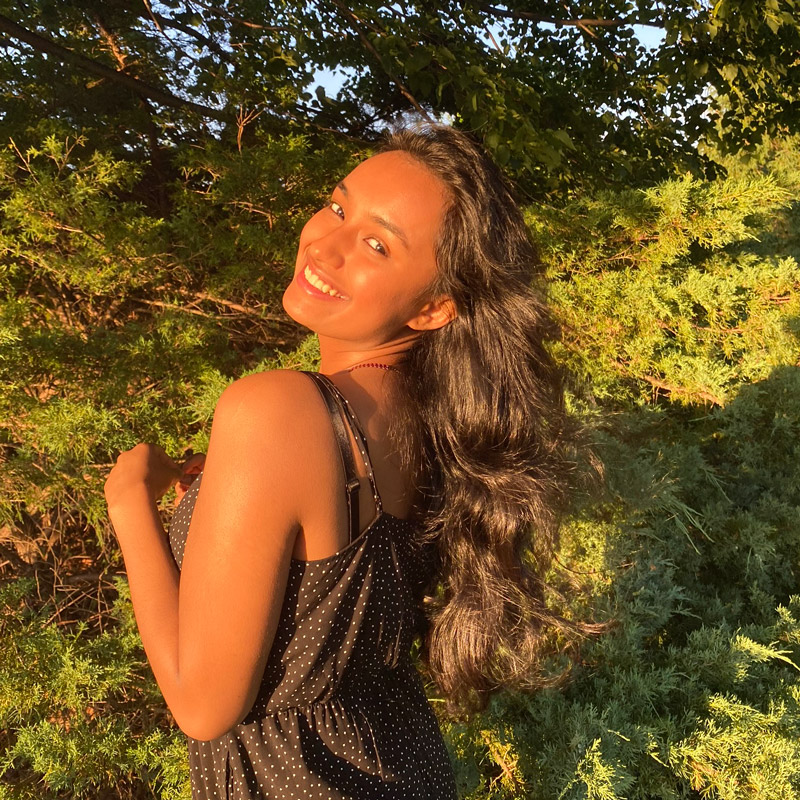 Tarika Chandran is a 20-year-old college student currently taking a break from the college part of her title. Now she spends her time writing for fun and just being a student of the world. A serial procrastinator, yet ever the optimist, she believes that one day her motivational drive will catch up to her love for writing. 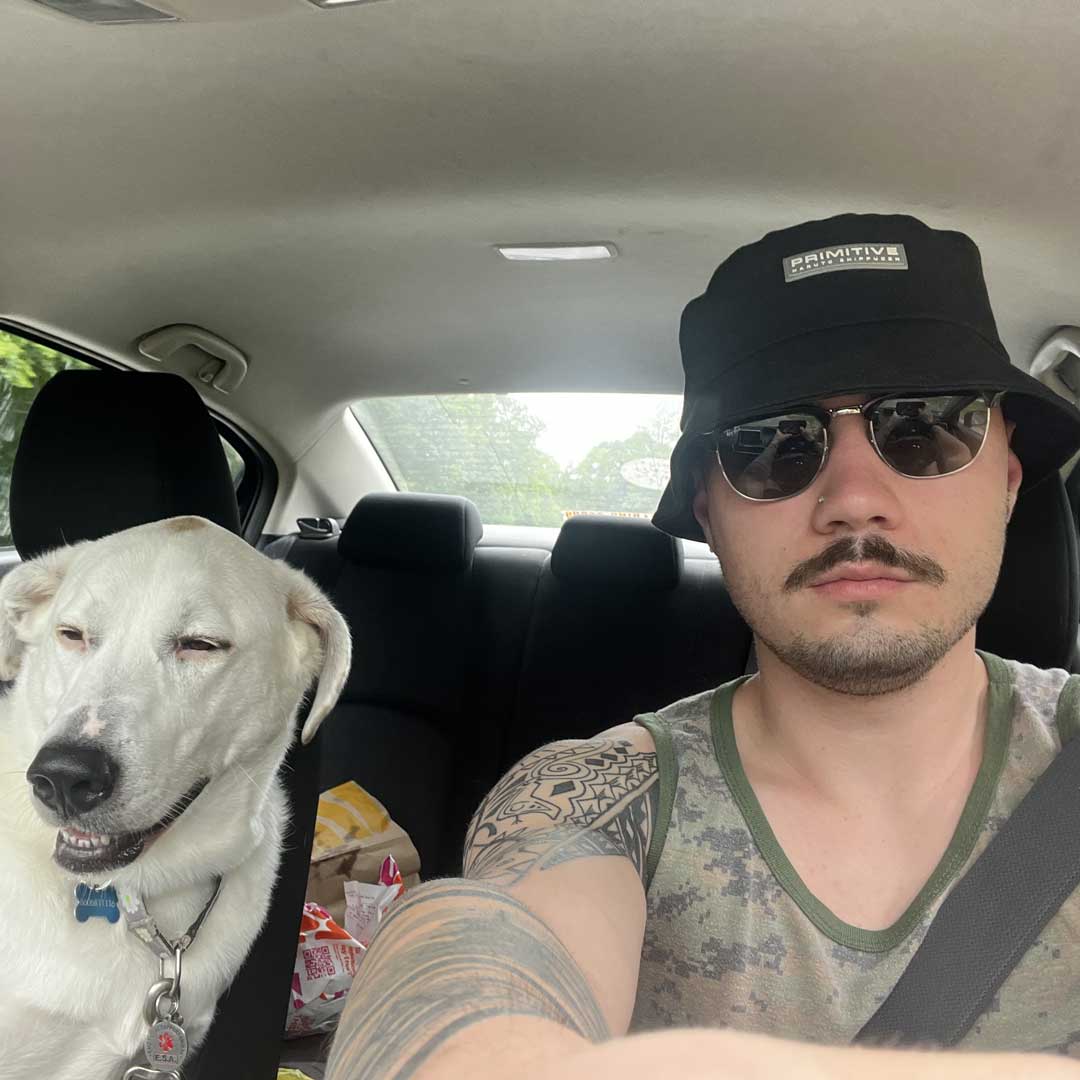 Gabriel M. Purpura is a Puerto Rican/British, Marine Corps Veteran, poet based in San Diego, California. He holds a BA in English from Quinnipiac University. His poetry focuses on life after the military experience and growing up mixed. 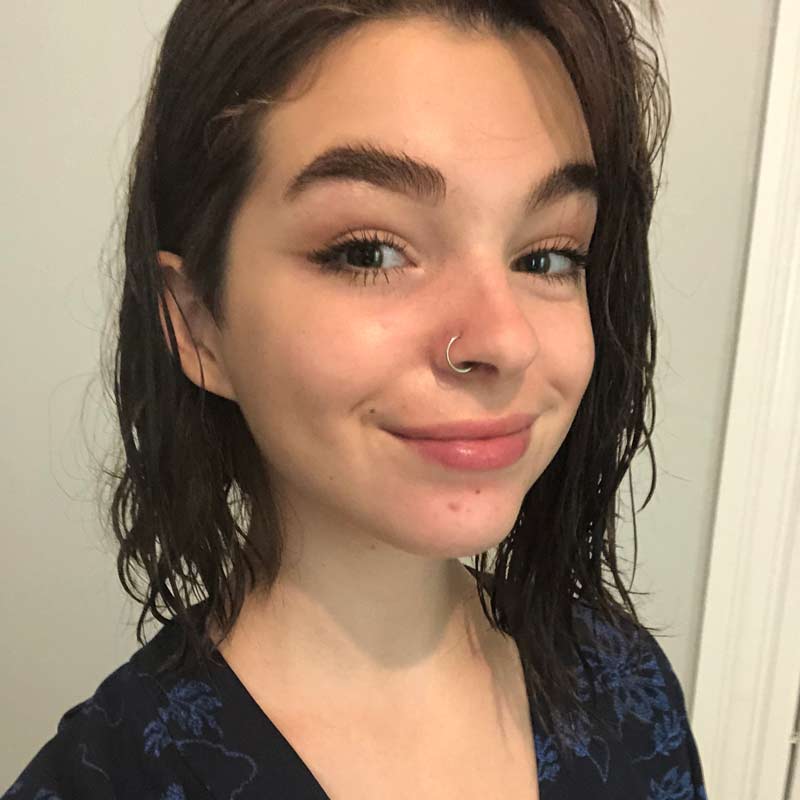 Lila Rutishauser is a queer poet born and raised in New York City. She is more eager with every passing day to return to Smith College in person, where she plans to study the mind, movement, creative writing, and Generalized Unemployment Studies™. By day, she works as a nursery school teacher and writes during the rare moments between yogurt spills.