To celebrate the bicentennial of Walt Whitman’s birth on May 31, 2019, Brooklyn Poets invited poets to submit a poem to our Whitman Bicentennial Poetry Contest in response to the bard’s indelible question from “Crossing Brooklyn Ferry”: “What is it then between us?” Brooklyn Poet Laureate Tina Chang, Rowan Ricardo Phillips and Mark Doty judged the contest, selecting three winners from three different age brackets: 13–17, 18–22, and 23+. First prize in each bracket won $250; second prize $100; third prize $50. The winners and judges read at our bicentennial celebration on May 31 and had their poems published in a commemorative chapbook. 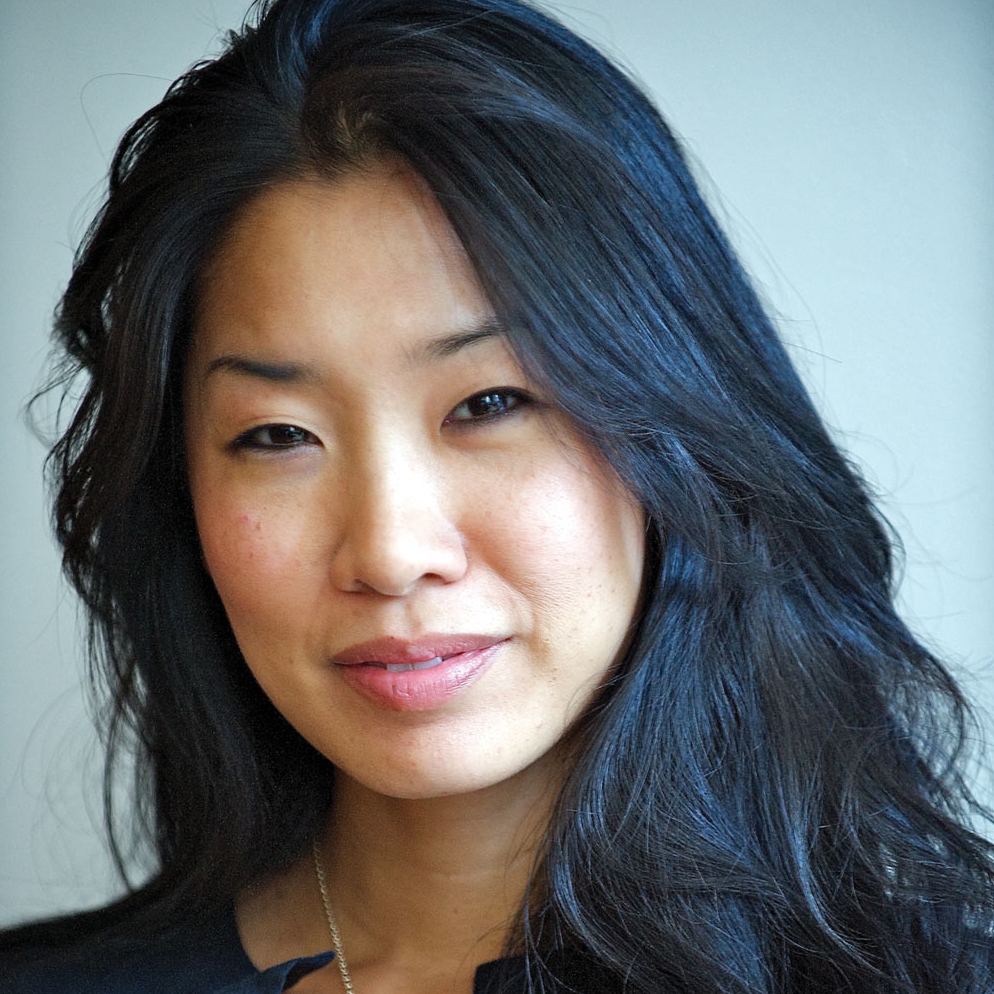 Tina Chang was raised in New York City. The first female to be named poet laureate of Brooklyn, she is the author of the poetry collections Hybrida (Norton, 2019), Of Gods & Strangers (Four Way Books, 2011), and Half-Lit Houses (Four Way Books, 2004). She is also the coeditor of the W.W. Norton anthology Language for a New Century: Contemporary Poetry from the Middle East, Asia, and Beyond (2008). She is the recipient of awards from the New York Foundation for the Arts, Academy of American Poets, Poets & Writers, the Ludwig Vogelstein Foundation and the Van Lier Foundation among others. She teaches poetry at Sarah Lawrence College and is a member of the international writing faculty at the City University of Hong Kong.

Kelsey Wang is a junior at Taipei American School. She is the head editor of her school’s literary magazine, Expression, and her work has been recognized by Scholastic Art & Writing Awards. When she is not writing, she can be found playing the piano, agonizing over math problems, or drawing very badly. In general, she spends too much time daydreaming. She lives in Taipei, Taiwan, with her extended family.

An avid flutist and people watcher, Joanna Lau is a senior in Herricks High School’s English Scholars Program. Her poetry and creative nonfiction have received a Gold Medal and four Gold Keys in Scholastic Art & Writing Awards, first place in the International Poetry of Resistance Contest and third place in Ringling College’s national “Storytellers of Tomorrow” contest. Joanna’s work has been featured in Poetry Escape and elsewhere.

Molly Morrow is a high school junior who participates in choir and musical theatre in addition to taking pictures and writing for her school’s newspaper. In her free time, she enjoys photography, writing poetry and composing music. She views poetry as an outlet for creativity and authenticity, a place to reveal emotions and ideas not easily expressed, and she hopes to continue to pursue writing in her future career. 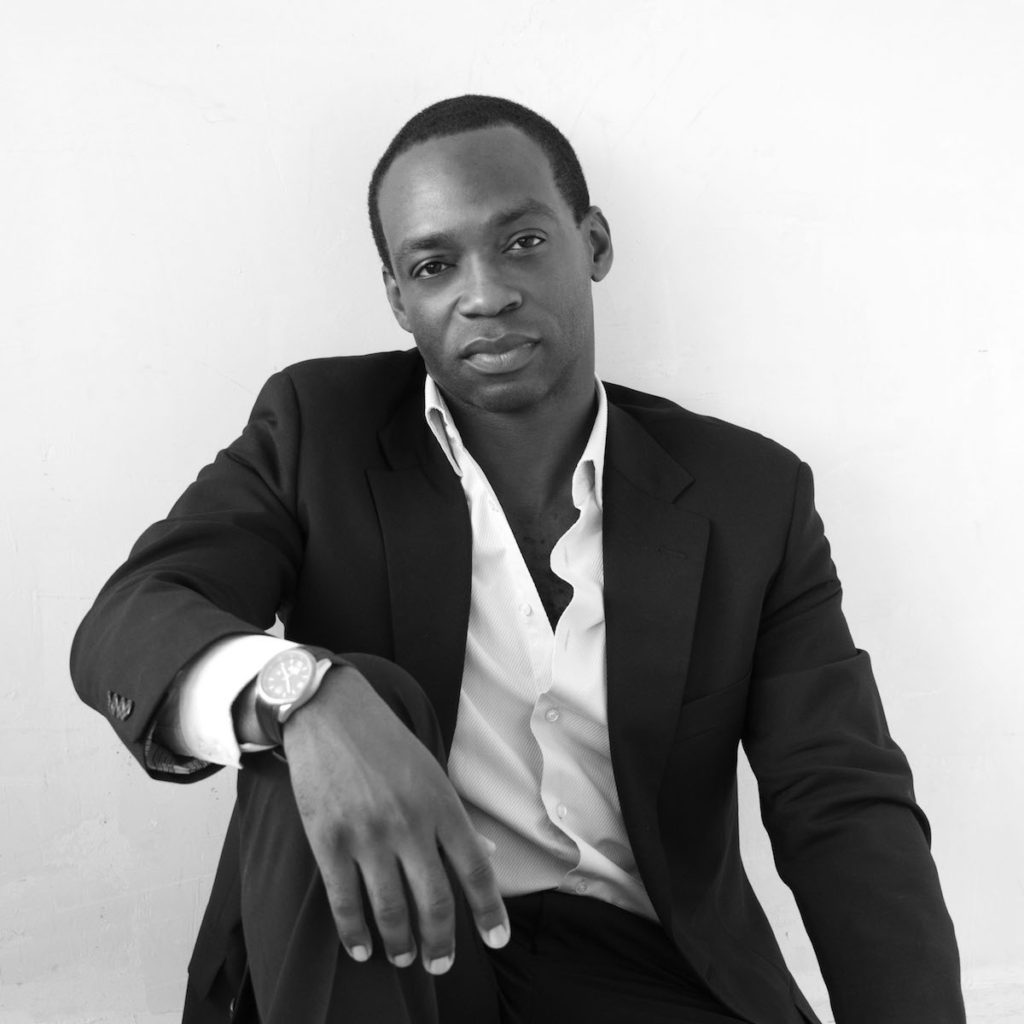 Rowan Ricardo Phillips is the recipient of a 2015 Guggenhiem Fellowship. He is the author of The Circuit: A Tennis Odyssey, published by FSG last year, and two collections of poetry: Heaven (FSG, 2015), longlisted for the 2015 National Book Award, and The Ground (FSG, 2013), for which he received a 2013 Whiting Writers’ Award, the 2013 PEN/Joyce Osterweil Award and the 2013 Great Lakes Colleges Association New Writers Award for Poetry. His poems have appeared in the New Yorker, New Republic, Poetry and many other publications, and he has written about soccer and basketball for the Paris Review. The author of the influential critical volume When Blackness Rhymes with Blackness, Philips is also the translator of Salvador Espriu’s story collection Ariadne in the Grotesque Labyrinth as well as numerous other works from Catalan, Spanish and Italian.

Robin Gow’s poetry has recently been published in Poetry, the Gateway Review and the Roanoke Review. He is a graduate student and teacher at Adelphi University pursuing an MFA in creative writing. He is the editor at large for Village of Crickets and social media coordinator for Oyster River Pages. He is an out and proud bisexual transgender man passionate about LGBT issues.

Eliana Swerdlow is an English major and Human Rights Scholar at Yale University. Her poems have appeared or are forthcoming in the Yale Literary Magazine, New Journal, Gordon Square Review, Tinderbox Poetry Journal, Panoply and elsewhere. She is the editor of the street publication Elm City Echo. An intern for Voice of Witness, she is from New Wilmington, Pennsylvania.

Shamon Williams is an African American student at the University of Central Florida pursuing a BS in psychology and a BA in English. When she isn’t working, writing or taking yet another nap, she partakes in acting, modeling, aerial dance or video games. She strives to become a bestselling novelist and/or an Oscar-winning actress. Shamon’s work has been published in Cypress Dome and Dreamers Creative Writing. 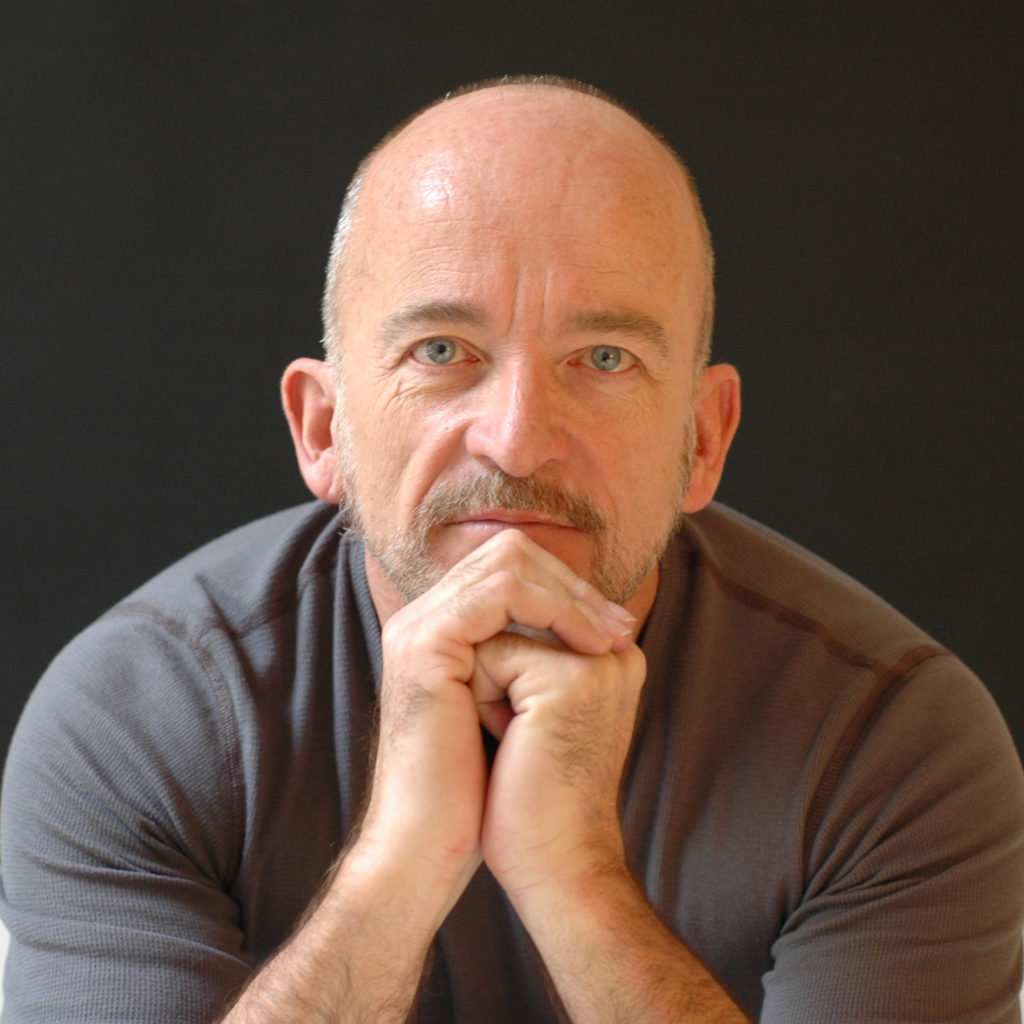 Mark Doty is the author of nine books of poetry, including Deep Lane (Norton, 2015), Fire to Fire: New and Selected Poems (HarperCollins, 2008), winner of the 2008 National Book Award, and My Alexandria (University of Illinois Press, 1993), winner of the Los Angeles Times Book Prize, the National Book Critics Circle Award and the T.S. Eliot Prize in the UK. He is also the author of three memoirs: the New York Times–bestselling Dog Years, Firebird and Heaven’s Coast, as well as a book about craft and criticism, The Art of Description: World Into Word. Doty has received two NEA fellowships, Guggenheim and Rockefeller Foundation Fellowships, a Lila Wallace/Readers Digest Award and the Witter Byner Prize.

First prize, ages 23 and up: “Crossing Manhattan Bridge on the Q“

Marietta Brill’s poems, essays and reviews have appeared in several journals, most recently Thrush Poetry Journal, Mom Egg Review, the Adirondack Review and About Place Journal. She is an enthusiastic member of Brooklyn Poets and the women-run Sweet Action Poetry Collective. Marietta and her husband split their time between Brooklyn, the Catskills and the West Coast where their son and other dear ones live.

Second prize, ages 23 and up: “Screening“

Constantine Jones is a queer Greek-American thingmaker raised in Tennessee and currently housed in Brooklyn. He teaches creative writing at the City College of New York, where he earned his MFA. His work has found homes in the PEN Poetry Series, Blood Tree Literature, Hematopoiesis and the HIV awareness project And So It Happened. His winning poem is one movement of a larger unpublished manuscript entitled The Gut.

Third prize, ages 23 and up: “Primero Sueño, First Dream: On Crossing, A Whitmanesque“

Visual artist Desirée Alvarez’s first book, Devil’s Paintbrush, won the 2015 May Sarton New Hampshire Poetry Prize. Anthologized in What Nature and Other Musics: New Latina Poetry and published in Boston Review, Fence, Iowa Review and Poetry, she has received the Glenna Luschei Poetry Award from Prairie Schooner and awards from NYFA, Poets House and the American Academy of Arts and Letters. She teaches at CUNY and the Juilliard School.