Since its invention by Surrey in 1540, blank verse has proven to be one of the most dynamic and versatile forms in English. Without it, no King Lear, Paradise Lost, The Prelude or Aurora Leigh. No “Ulysses,” “Directive” or “Sunday Morning.” Blank verse can yield a megalith like Paradise Lost, the “divine chit-chat” of Cowper, the crackerbarrel vernacular of Frost or the urgent, ironic, funny or speculative lyricism of current practitioners like Erica Dawson, George Green, Shane McCrae and Natalie Shapero. It can also be what the Bonneville salt flats are for race car drivers: a place to open things up and test all your powers of innovation and execution. In this six-week online workshop, we’ll explore various expressive textures of blank verse (pyrotechnic, monumental, meditative, conversational, etc.) and consider some of the local effects of timing and emphasis that are available to writers working in the form. Students will finish the workshop with plenty of new work and a deeper understanding of meter, line and rhythmic variation in English-language poetry. In addition to blank verse by the poets named above, we’ll read a range of selections from George Eliot, Paul Laurence Dunbar, Dudley Randall, Edgar Bowers, Adrienne Rich, Patricia Smith, A.E. Stallings, John Murillo and others. Class sessions will meet synchronously via Zoom every Sunday, and assignments, poems and critiques will be shared via Wet Ink. 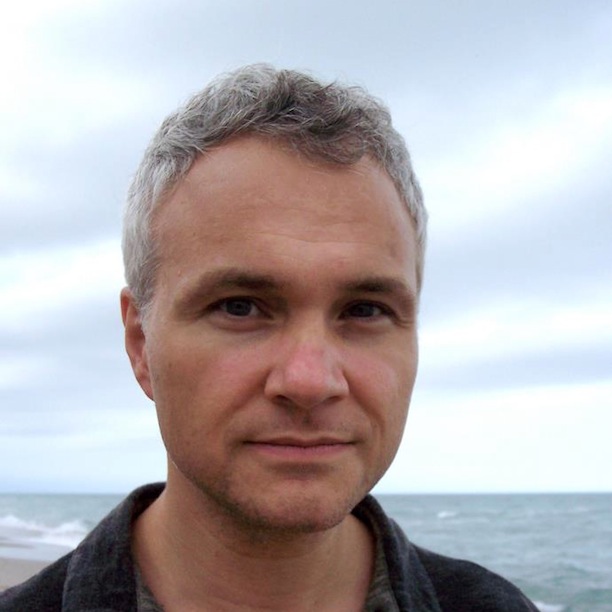 Joshua Mehigan’s first book, The Optimist, was a finalist for the 2004 Los Angeles Times Book Prize. His second book, Accepting the Disaster, was published by Farrar, Straus and Giroux in 2014 and cited as a best book of the year in the New York Times Book Review, the Times Literary Supplement and other publications. His poems have appeared in the New Yorker, New York Times, Paris Review and Poetry, which awarded him its 2013 Levinson Prize. The recipient of fellowships from the Guggenheim Foundation and the National Endowment for the Arts, Mehigan has taught English and creative writing at Brooklyn College, College of Staten Island and other CUNY schools and is a faculty member of Poetry by the Sea: A Global Conference. He was an artist-in-residence at Northwestern University from 2017 to 2020. He lives in Windsor Terrace.