Why are poets so drawn to animals, and why do certain animals seem more symbolic than others? How can unraveling existing tropes surrounding their nature bring out complexities in your poems? In this six-week online workshop, we’ll explore different themes, histories and phenomena surrounding various animal kingdoms, such as apex predators, anthropomorphism, extinction, metamorphoses, city wildlife, humanity’s impact on the natural world, and those that exist in mythology and superstition. We’ll draw inspiration by reading poems by Jose Hernandez Diaz, Katie Farris, Arthur Sze, Felicia Zamora, Elizabeth Acevedo and more. The course goal is to write poems that not only reveal creative insights about the lives of mammals, birds, amphibians and insects, but also our past, present and future relationships to them. Class sessions will meet synchronously via Zoom every Thursday, and assignments, poems and critiques will be shared via Wet Ink. 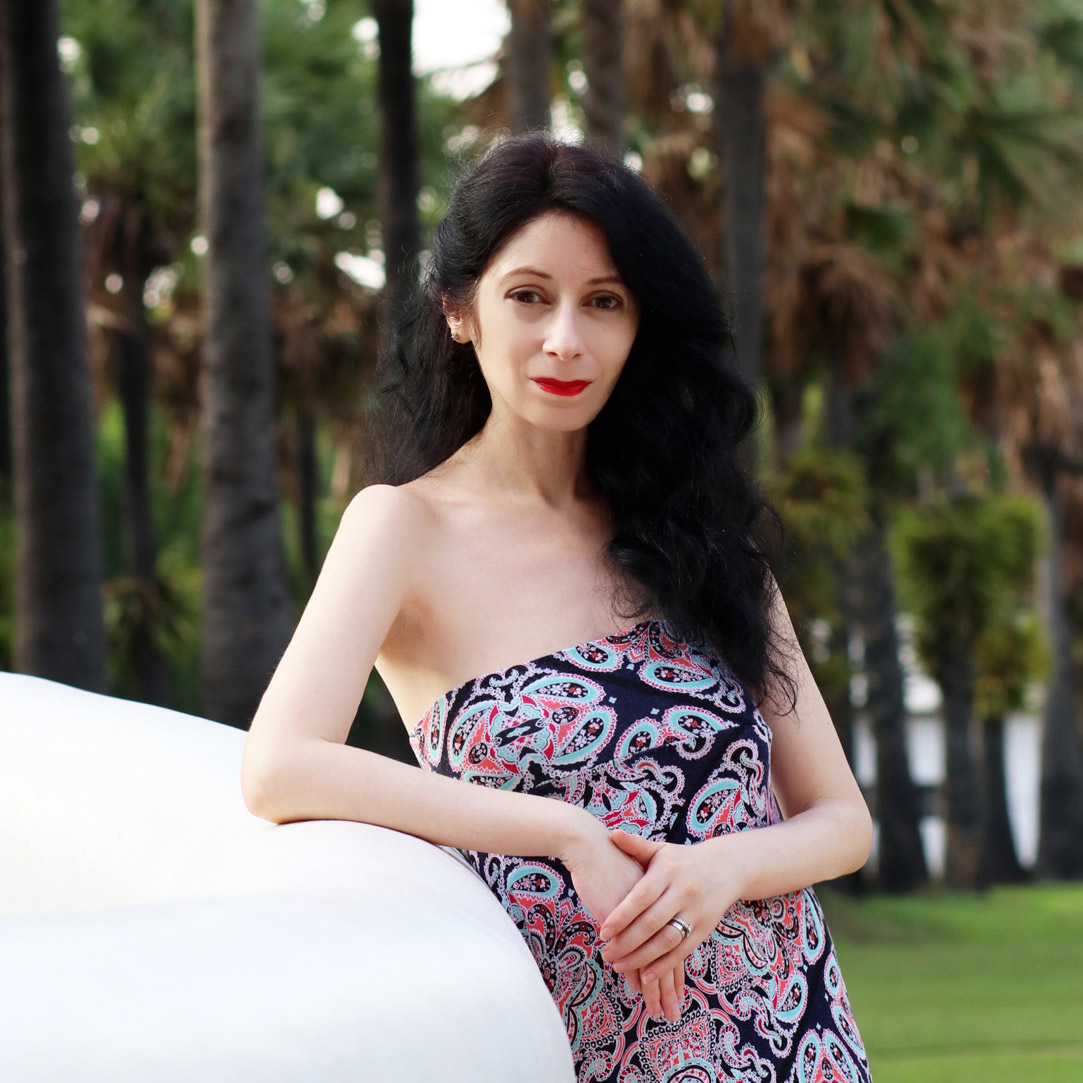 Rosebud Ben-Oni is the author of several collections of poetry, including If This Is the Age We End Discovery (March 2021), which won the Alice James Award and was a finalist for the National Jewish Book Award. She has received fellowships and grants from the New York Foundation for the Arts, City Artists Corps, Café Royal Cultural Foundation, CantoMundo and Queens Council on the Arts. Her work appears in Poetry, American Poetry Review, Academy of American Poets’ Poem-a-Day, Poetry Society of America, the Poetry Review (UK), Poetry Wales, Tin House, Guernica and Electric Literature, among other places. Her poem “Poet Wrestling with Angels in the Dark” was commissioned by the National September 11 Memorial & Museum in NYC, and her poem “Dancing with Kiko on the Moon” was featured on Tracy K. Smith’s The Slowdown. In May 2022, Paramount commissioned her video essay “My Judaism is a Wild Unplace” for a campaign for Jewish Heritage Month, which appeared on Paramount Network, MTV Networks, The Smithsonian Channel and VH1, among many other places. In January 2023, she’ll perform at Carnegie Hall on International Holocaust Memorial Day as part of “We Are Here: Songs From The Holocaust.”