At the Edge of Our Language: The Poetics of Climate Change

The climate crisis has been unfolding for decades now. Ecosystems have disappeared and are disappearing, lives and livelihoods are being lost, the planet’s climate is changing. We’re amidst a crisis unlike anything human beings have ever faced before. But it seems that, in the West, we don’t yet know how best to describe the crisis, nor its myriad of histories. We describe the destruction of hurricanes “as if a bomb went off,” the same way we describe the aftermath of war. But fighting climate change is not warfare. Further, when viewing the destruction caused by the climate change–charged floods in Eastern Germany, Chancellor Angela Merkel confessed, “The German language has no words for this devastation.” Are we at the edge of our current capacity for language? How do we imagine new language when our current language fails? Typically, amidst any crisis—past, present or impending—it has been the task of the poet to push past the limits of our imagination and our lexicons. The poet can make sense of catastrophe, remind us of what we most wish to forget, remind us of beauty, and imagine new language, new lexicons for the kinds of transformation required of us now, individually, culturally, cross-nationally, and as a species. We cannot properly face a crisis that we do not understand, a crisis we cannot describe.

And so, in this six-week online workshop—we’ll spend three weeks engaging in generative writing and discussion, and the remaining three weeks workshopping our poems—we’ll push the barriers of language and imagine new ways to approach the climate crisis. We’ll study poets in the ecopoetics tradition and also take a look at poets pushing the barriers of language and poetry in their work. We’ll implore a myriad of tools, including emotional lyric, docupoetics, journalism, historical analysis and scientific texts, to help widen our scopes and our language. We’ll pay attention to our own individual communities, environments and climates, we’ll merge our imaginations, and we’ll find better windows through which to view, describe and understand the climate crisis. Class sessions will meet synchronously via Zoom every Tuesday, and assignments, poems and critiques will be shared via Wet Ink 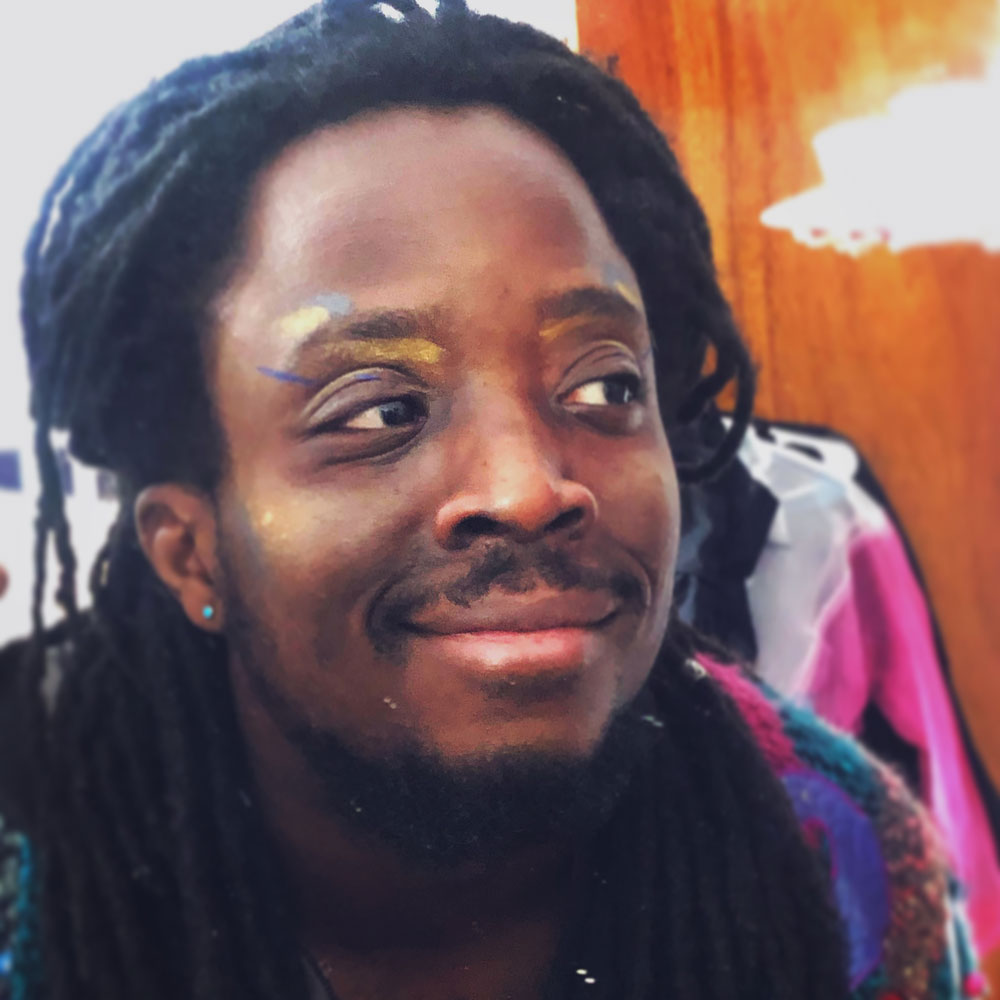 Bernard Ferguson (they/them) is a Bahamian poet and essayist. By great luck, they’re the winner of the 2019 Hurston/Wright College Writers Award and the 2019 92Y Discovery Contest, among other awards. Their work has been supported by NYU’s Global Research Initiative, New York’s Writers in the Public Schools, the Atlantic Center for the Arts, the Joshua Tree Highlands Artist Residency and the Constance Saltonstall Foundation for the Arts. By the kindness of friends and editors, their work has been featured, published or is forthcoming in the National Art Gallery of the Bahamas, the New York Times Magazine, New Yorker, Paris Review, Georgia Review and elsewhere. Ferguson has taught creative writing at New York University and numerous New York public schools and currently teaches creative writing at the New School.