The problem at the heart of writing a poem is the problem of dramatization. That is, how do we dramatize in language—an arguably limited means—the dynamics of thought, sensation, mystery, knowledge and unsayability that often make up human experience?

For a poet, the work of dramatization means harnessing the formal elements that manifest in a poem. These elements encompass a trove of things: imagery, metaphor, sound, rhythm, lineation, stanza, diction, tone and so on. Syntax—the way words are arranged and sentences constructed—is a crucial element of a poem’s force. In its complexity and variety, syntax deeply impacts the reader’s encounter with a given poem.

In this craft lab, we’ll dig into different kinds of syntactical constructions and observe the ways these constructions affect the flow of story, emotion and time in a poem. We’ll look at poems with powerful content and consider the syntactical correlatives the poets use to orchestrate and intensify that content. We’ll also look at how poets bend and break the rules of syntax, in the process aligning these breakages with the risks that often define the best poems.

In addition to looking closely at exemplary poems by Patricia Smith, Sharon Olds, Kenneth Fearing, Paisley Rekdal and others, we’ll make use of writing prompts to bring a range of syntactical possibilities into our poems. If you haven’t thought very much about the role of syntax in your poems, this class will be an illuminating primer. And if you’re already a syntax nerd, this class will give you new stratagems to try out.

All participants will have access to a cloud recording of the craft lab for one month afterward. 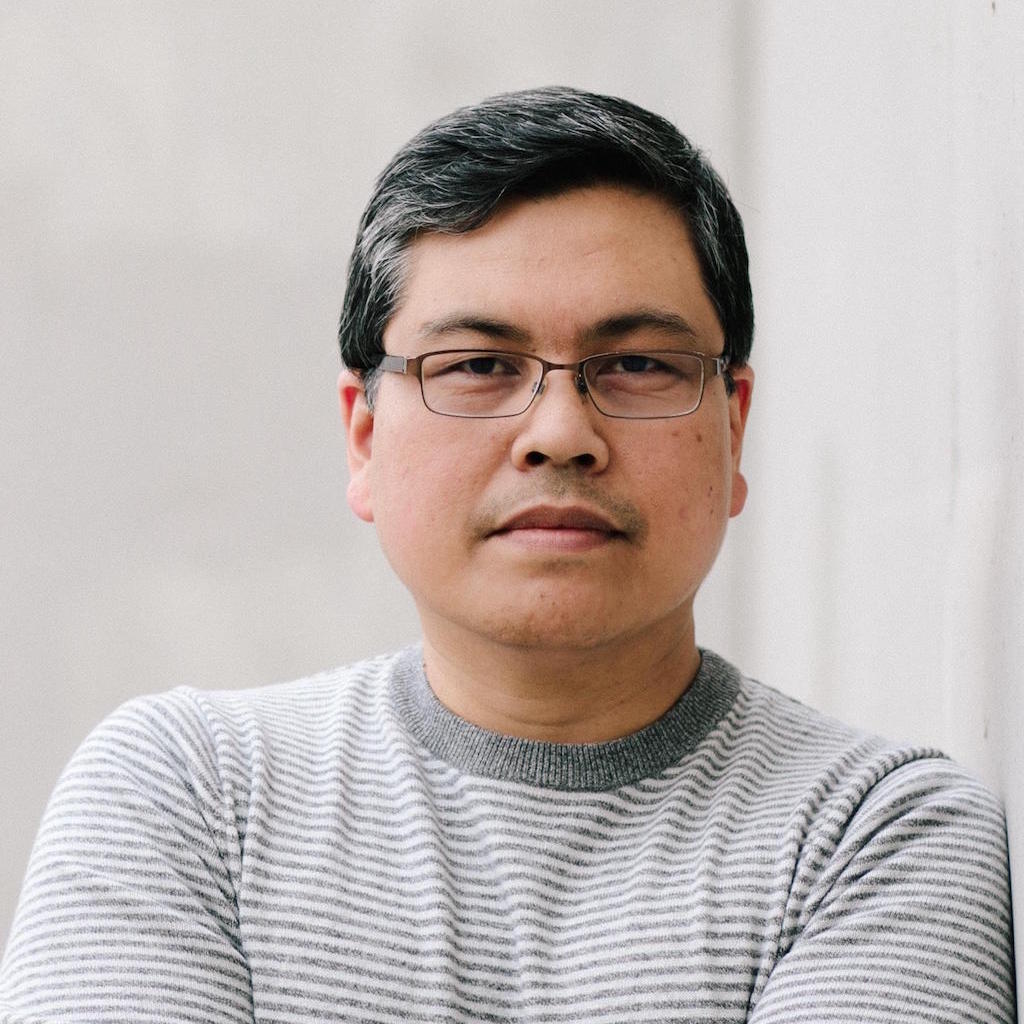 Rick Barot was born in the Philippines and grew up in the San Francisco Bay Area. He has published three books of poetry with Sarabande Books: The Darker Fall (2002); Want (2008), which was a finalist for the Lambda Literary Award and won the 2009 Grub Street Book Prize; and Chord (2015), which received the UNT Rilke Prize, the PEN Open Book Award and the Publishing Triangle’s Thom Gunn Award and was also a finalist for the LA Times Book Prize. His fourth book of poems, The Galleons, was published by Milkweed Editions in 2020. The Galleons was listed as one of the top ten poetry books for 2020 by the New York Public Library, was a finalist for the Pacific Northwest Book Awards and was longlisted for the National Book Award. Also in 2020, his chapbook During the Pandemic was published by Albion Books. His work has appeared in numerous publications, including Poetry, the New Republic, Tin House, Kenyon Review and the New Yorker. He has received fellowships from the Guggenheim Foundation, the National Endowment for the Arts and Stanford University. He lives in Tacoma, Washington, and directs the Rainier Writing Workshop, the low-residency MFA program in creative writing at Pacific Lutheran University.

This Craft Lab is no longer or not yet available.