This weekly drop-in class will offer participants an introduction to the basics of poetic form. We’ll start from the idea that all poems have some kind of form, whether the poets writing them are aware of formal elements or not—that there is no such thing as “form” poetry (like blank verse or sonnets) vs. non-form poetry. We’ll practice reading and writing poems in meter—learning to distinguish syllables and accents—and poems in free verse and talk about the differences between each approach and the virtues and limitations of both. We’ll discuss the relationship between form and content and essential elements of poetic prosody such as accent, duration, syntax, the line and enjambment. Our goal will be to write with more awareness of poetic form so that it feels enabling and fun, rather than something abstruse to feel self-conscious about or intimidated by. This class is meant for beginning writers and readers of poetry but also more experienced poets wishing to develop more awareness of their poetic practice. Sharing of poems written in class will be encouraged but optional. (Note that drop-in classes are not a forum for critique of work; students looking for critique should register for multi-week workshops.) 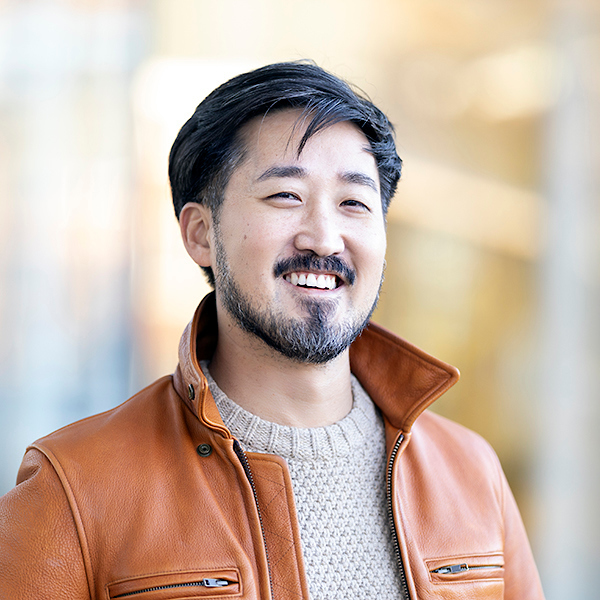