When William Evans began a poem by saying, “The archway above / the door of my daughter’s new / school says something in Latin / about hard / work and leadership / but nothing about the tuition / fee required to walk through it” (“Auribus Teneo Lupum”), he was connecting his child’s world to a real-world circumstance. He was making poetry, but he was also being a parent. Instead of using the hour of this weekly drop-in class to write ourselves out of the world of parenting, as we often do to keep our personal world a place of mental retreat, we are going to write ourselves in. We’ll talk about what it means to be a parent and have to craft poems when we have little time and energy, and how important it is to be resourceful with our everyday happenings to prompt the process (i.e., the Latin name of a child’s school, a grocery store list, a pacifier falling out of a purse during a board meeting). The goal is to leave each class with at least the beginning of something to come—because sometimes a line or two is all we can push out! Sharing will be encouraged but optional. (Note that drop-in classes are not a forum for critique of work; students looking for critique should register for multi-week workshops.) 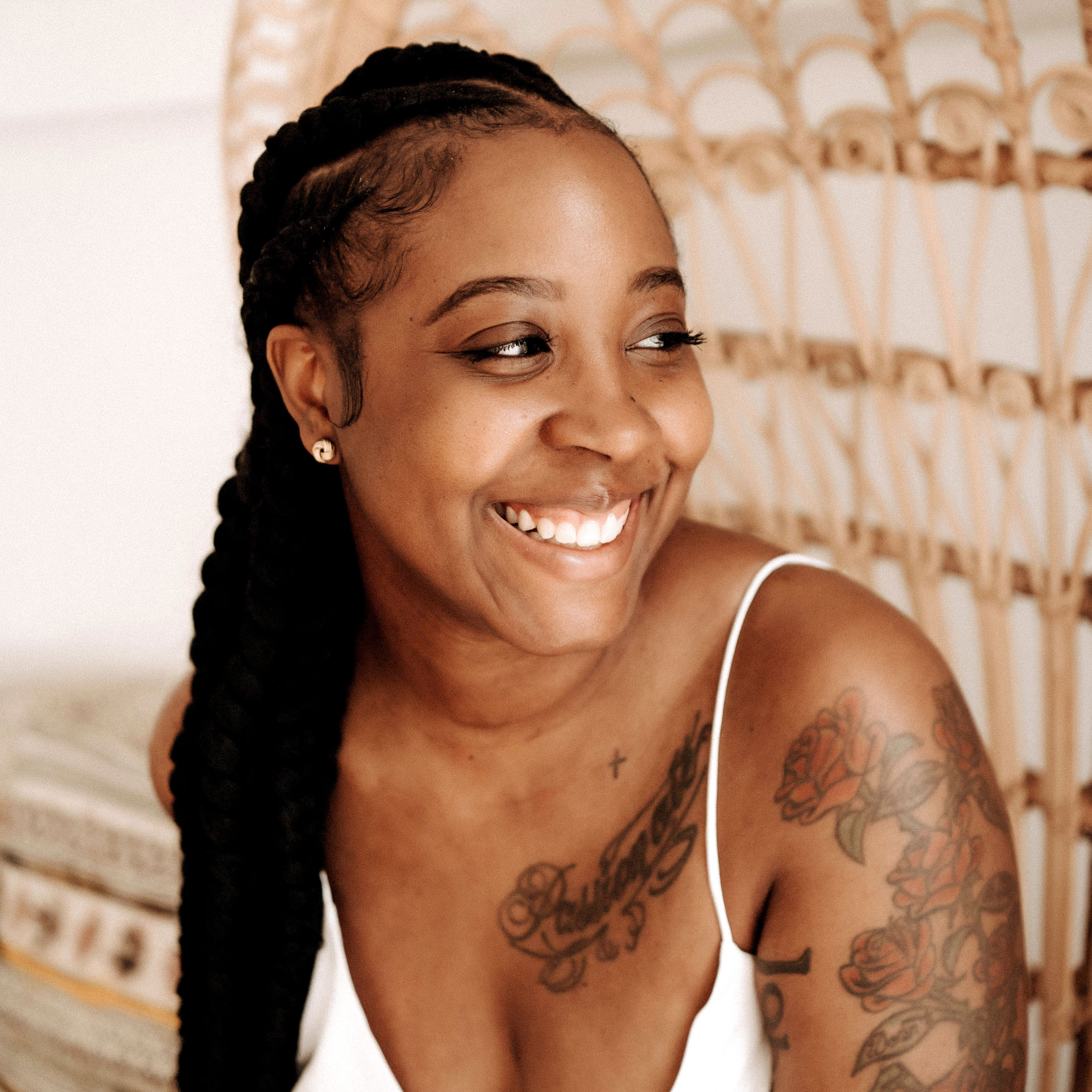 Starr Davis is a poet and essayist whose work has been featured in multiple literary venues such as the Kenyon Review, the Academy of American Poets’ Poem-a-Day, Catapult, and the Rumpus. Previously a 2021–2022 PEN America Writing for Justice Fellow, a 2023 Fellow for the Virginia Center for Creative Arts and the creative nonfiction editor for TriQuarterly, she holds an MFA in creative writing from the City College of New York and a BA in journalism and creative writing from the University of Akron. She has been nominated for the Pushcart Prize anthologies in poetry and creative nonfiction, Best of the Net and Best American Essays.