Whether it is through the arduous nature of looking, or the radical possibility of silence, wonder is always following us. At one moment, what appears as the vast sky, or a simple cup of coffee, on a second look becomes a miracle—a container of some wondrous secret. In this weekly drop-in class, we’ll explore poems that contain and investigate wonder. We’ll exit realism and delve into prompts that search out childlikeness; we’ll examine and define what wonder means to us and reclaim gentle introspection; and we’ll connect our inner voice to the voice of imaginative possibilities. We’ll visit the texts of the ancient Persian poets, as well as poems by Mary Oliver, Ada Limón, Joy Harjo, Wendell Berry and more. We’ll consider different forms of short and long poems and find the structures that resonate with us. Sharing will be encouraged but optional. (Note that drop-in classes are not a forum for critique of work; students looking for critique should register for multi-week workshops.) 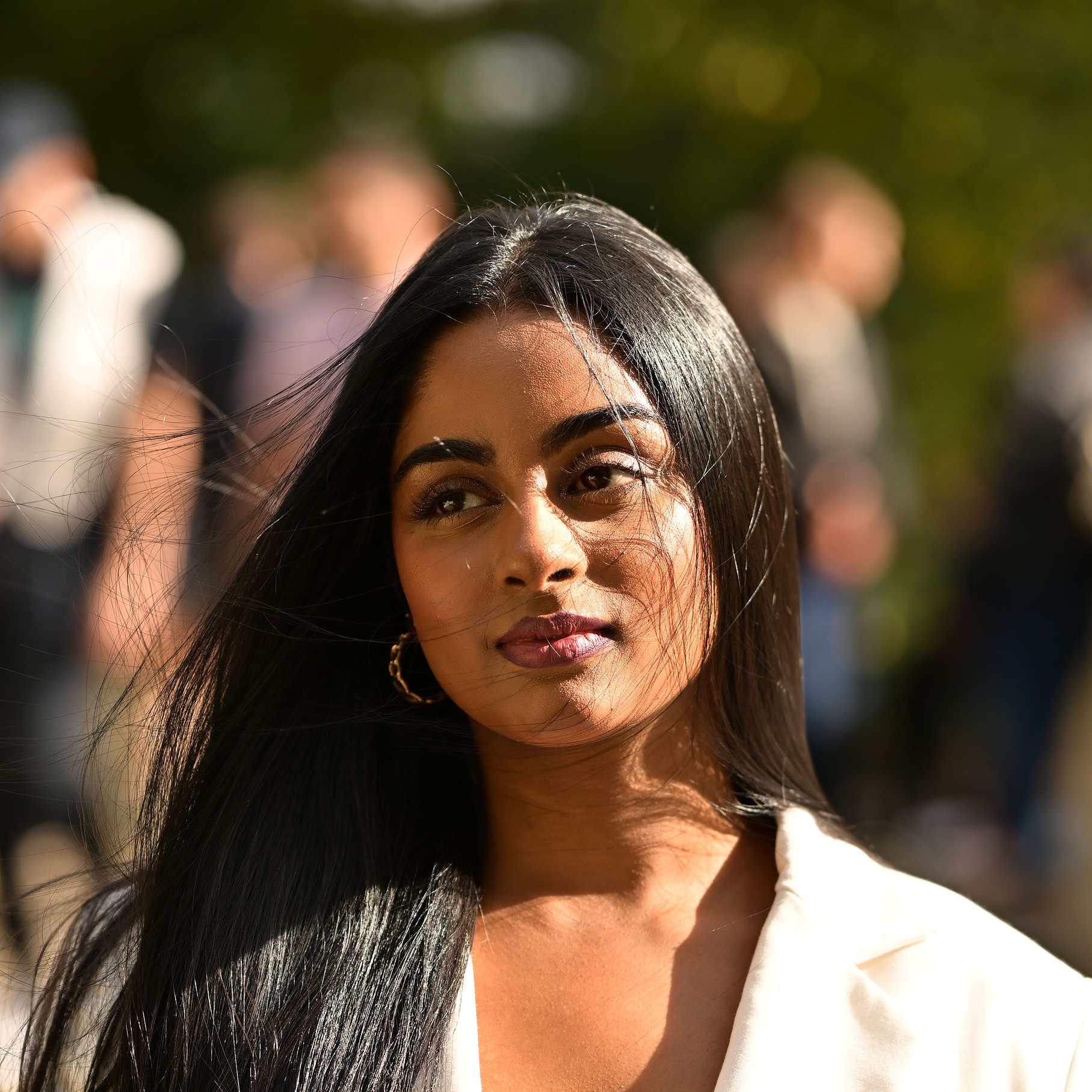 Ramya Ramana is an award-winning American author, poet, lyricist and writer. She was born, raised and currently resides in New York. Ramana won the NY Knicks Poetry Slam, which awarded her a full tuition scholarship to St. John’s University. Soon after, she became the Youth Poet Laureate of NYC. She has since performed at events such as the US Open, Tribeca Film Festival, TV One’s “Verses and Flow,” Pharrell’s Adidas Campaign, SONY TV’s Asian Women in the Arts Awards, the Immigrant Gala, Apollo Theatre Slam Finals, Celebrate Bklyn!, the Source Magazine Festival and many more. Her work can be found on the Poetry Foundation and Academy of American Poets websites and in Seventh Wave and the Southampton Review. Ramana published her first collection of poems through Penmanship Books, which was released at Lincoln Center. In addition to performing and writing, Ramana has also worked as an educator and mentor for young poets and young women. She recently received her MFA in creative writing from the New School. Ramana’s current endeavors include running a blog through Medium and working as a librettist for an operetta film. Her hope is to remain a student of wonder and to explore truth sincerely through her work and her life.