As for me, I am a watercolor.
I wash off.
—Anne Sexton

Too often dismissed as merely a confessional poet, in truth Anne Sexton had an almost unparalleled sense of the intersection of fact and imagination. In the same vein as Wallace Stevens, Sexton saw her poetry as the “supreme fiction” and used language to understand her complex relationship to the body, the mind, the spiritual and the metaphysical. Through her intense metaphors and wild, sometimes manic rhythms, Sexton gained access—and allows us access—into the divine human condition, the condition that, as humans and especially as poets, we all seek to understand. In this class, we’ll read through Sexton’s very earliest technically precise poems, her much-lauded mid-career poems and the wilder, less graceful, more exuberant poems that she penned at the end of her career. We’ll also read many of Sexton’s letters and discuss and explore the essential nature of poetic relationships. 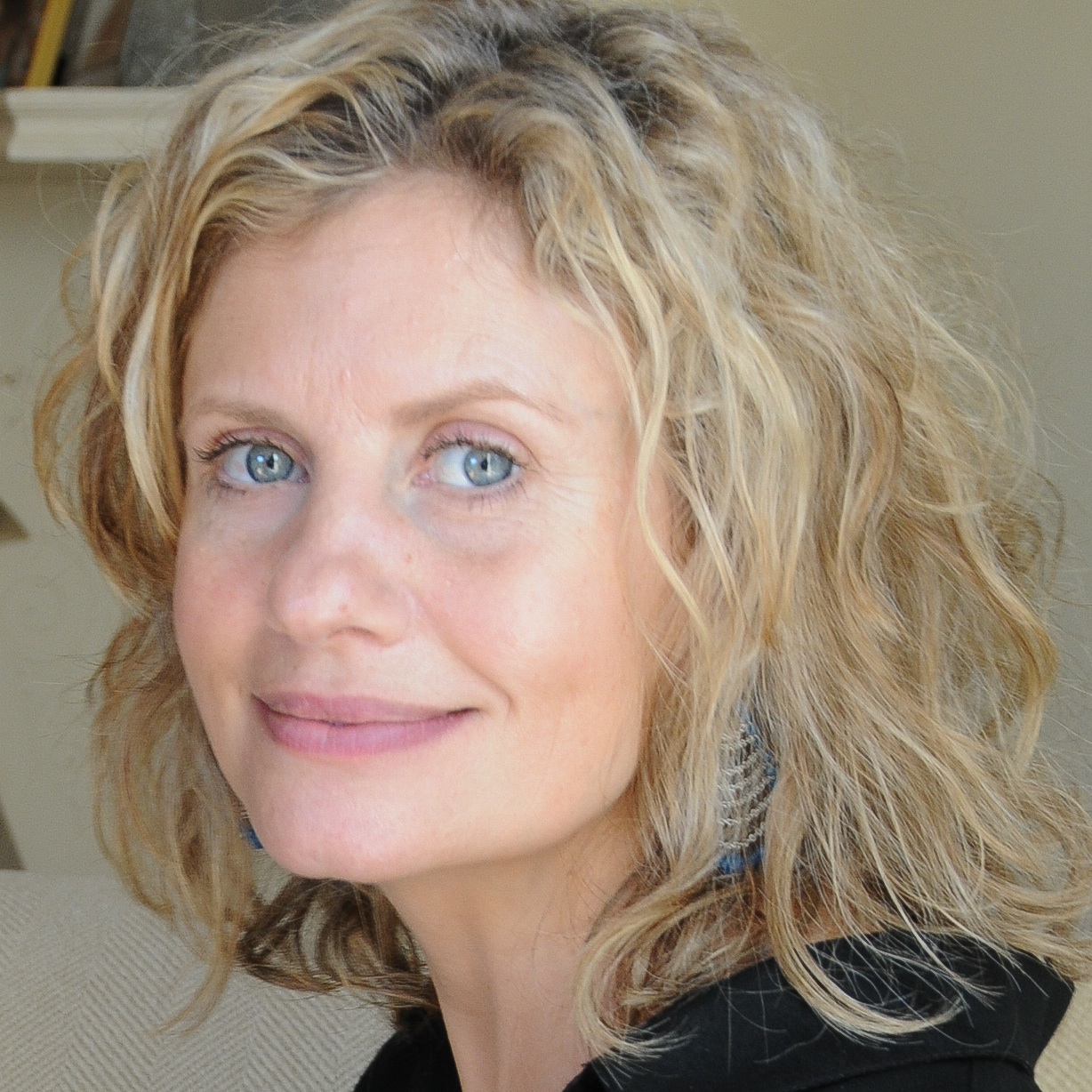 Nicole Callihan’s debut book of poems, SuperLoop, was published by Sock Monkey Press in 2014. Her chapbook A Study in Spring, co-written with Zoe Ryder White, won the 2015 Baltic Writer’s Residency Chapbook contest, and another chapbook, The Deeply Flawed Human, will be published by Deadly Chaps Press in 2016. A finalist for the Iowa Review’s Award for Literary Nonfiction, she was named Notable Reading for Best American Nonrequired Reading and awarded Best of the Net 2010 for fiction. She has received fellowships from the Rockefeller Foundation and the Ludwig Vogelstein Foundation and also co-authored the nonfiction book Henry River Mill Village. A Senior Language Lecturer at New York University, she lives in Downtown Brooklyn.

Anne Sexton is no longer available.