Since the 8th century BC, Homer’s The Iliad has been considered one of the most disturbing and essential poems in all of Western literature. But what does it mean for the tradition of Western literature to be partly founded on a poem of war? In this course, we’ll read Robert Fitzgerald’s translation of The Iliad alongside one of the most radical translations of The Iliad in existence, Christopher Logue’s lifelong poem War Music. Over the course of five weeks, we’ll discuss the defining features of both texts, including cinematic perspectives, force and fatalism, onomastics and naming, radical translation and anachronism, and the Homeric metaphor. We’ll also take a few detours to discuss works by Simone Weil and Alice Oswald, as well as paintings from Romare Bearden’s Black Odyssey exhibition and Cy Twombly’s Fifty Days at Ilium. 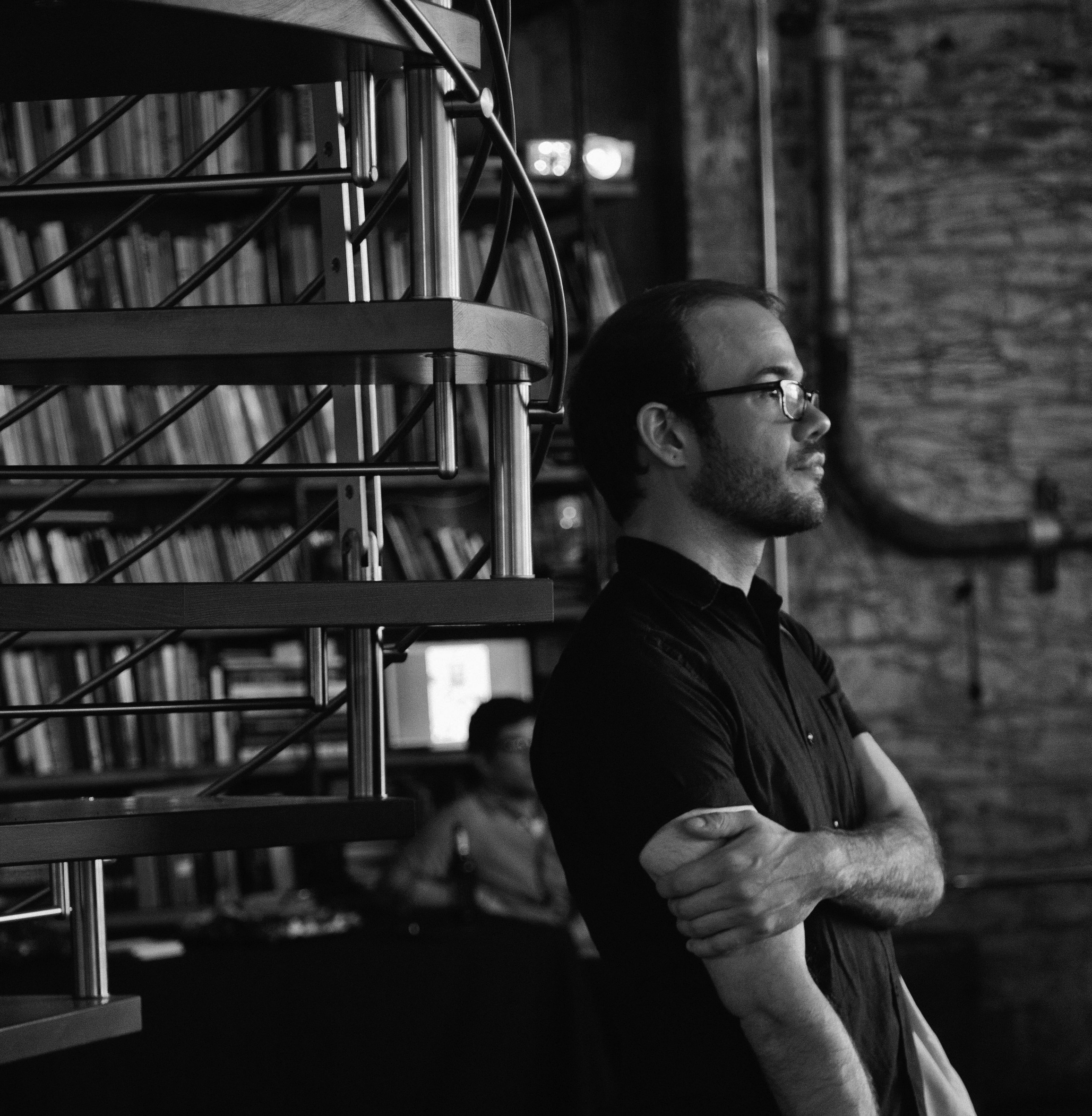 Danniel Schoonebeek’s first book of poems, American Barricade, was published by YesYes Books in 2014. It was named one of the year’s ten standout debuts by Poets & Writers and called “a groundbreaking first book that stands to influence its author’s generation” by the Boston Review. In 2015, he was awarded a Ruth Lilly and Dorothy Sargent Rosenberg Poetry fellowship from the Poetry Foundation and his second book of poems, Trébuchet, was selected as a winner of the 2015 National Poetry Series and will be published by University of Georgia Press in 2016. Recent work appears in the New Yorker, Poetry, Kenyon Review, Fence, Tin House and elsewhere. A recipient of awards and honors from Poets House, the Millay Colony for the Arts and Oregon State University, he hosts the Hatchet Job reading series in Brooklyn and edits the PEN Poetry Series. In 2016, Poor Claudia will publish his latest book, a travelogue called C’est la guerre.

Homer: The Iliad is no longer available.