In the American Grain

Probably none of the “American classical moderns” planted their feet in the U.S. the way William Carlos Williams did. His friend Ezra Pound chided him for remaining in “that backwater New Jersey;” his college friend H.D. fled, like Pound, to Europe and fashioned a poetry deeply influenced by the ancient Greek; T.S. Eliot (whom Williams came to despise) became an Englishman, though born in Missouri and educated at Harvard; Marianne Moore created a gorgeous though difficult poetry that belied her desire to write verse “that even cats and dogs could understand;” and Williams and Wallace Stevens kept an uneasy truce, though Williams was not and could never partake of the mandarin sensibility that Stevens cultivated.

We should know a little about these poets and about the literary worlds that they inhabited: the Imagist Movement that gave way to Pound’s Vorticism, the smash-in of Dada and, on its heels, Surrealism, leftist politics in the thirties and forties, by which time Pound was broadcasting from Italy against the U.S. and Williams was still slogging up tenement steps to visit patients in Paterson. Except for a student trip to Germany and, later, a trip to France with his wife Flossie, Williams stayed planted in Rutherford at 6 Ridge Road (his house is still there), serving a population that included all races and nationality groups, schoolchildren, and anybody who walked into his office, and deriving the life’s blood of his writing from what he did all day. Beginning in 1909 with a self-published book, he brought out collections of poetry, novels, historical studies, plays, criticism, an epic poem, and all the unpublished work that now appears in his wake—letters, translations, essays, you-name-it.

In this class we’ll read through Williams’s two-volume Collected Poems and see what he did and how his poetry can help us to write our own–feet on the ground, nose in the air, ready to look at everything, even a red wheelbarrow beside the white chickens. 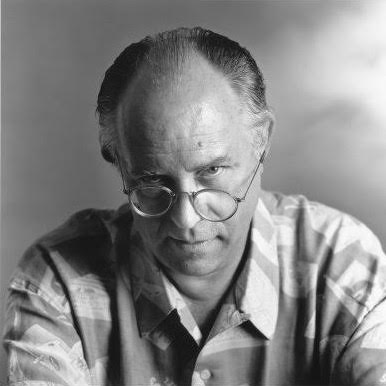