Death to the Speaker

In poetry, we typically confront our flaws, habits, defects, scruples, whims, corruption, terror and arrogance by insisting that these traits belong to someone other than the poet. We call this person “the speaker.” In this workshop, poets will be encouraged to refuse the tradition of the speaker and write poems that engage honestly and unabashedly with the self: the language, outrages, images, triumphs and obsessions that color the life of the individual. Poets should be prepared to identify themselves as the voice of their poems, debate the conflicts of the language they choose and hold themselves responsible for these decisions. The goal of this workshop is to break down the power relationship that exists between poet and audience and move toward an uninhibited conversation between poets and the people who hear them. Writers assigned in this workshop will include Edouard Leve, Frank Bidart, Anna Moschovakis, John Berryman, Eileen Myles, Frank Stanford, William Carlos Williams and many others. 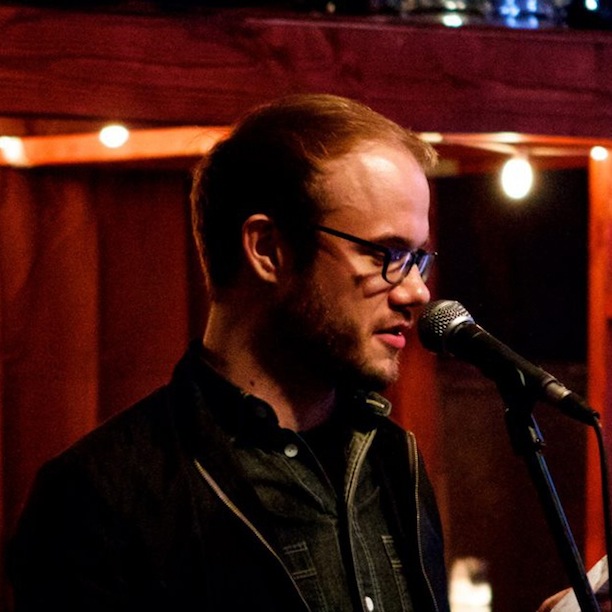 Death to the Speaker is no longer available.