Imagists believed that isolating a single image could reveal its essence. In this workshop, students will explore that belief by practicing the art of ekphrasis: crafting poems out of the essence of art images. Students will visit museums and art galleries in the city, drawing inspiration from visual art ancient to modern and learning to “sketch” what is seen with language. Particular attention will be paid to works of photography, including those by Garry Winogrand, Emmet Gowin, Stephen Shore and Laura Letinsky. Readings will include poems by W. H. Auden, William Carlos Williams, Frank O’Hara, John Ashbery, X. J. Kennedy, Cathy Song, John Stone and Michael Dumanis, among others. 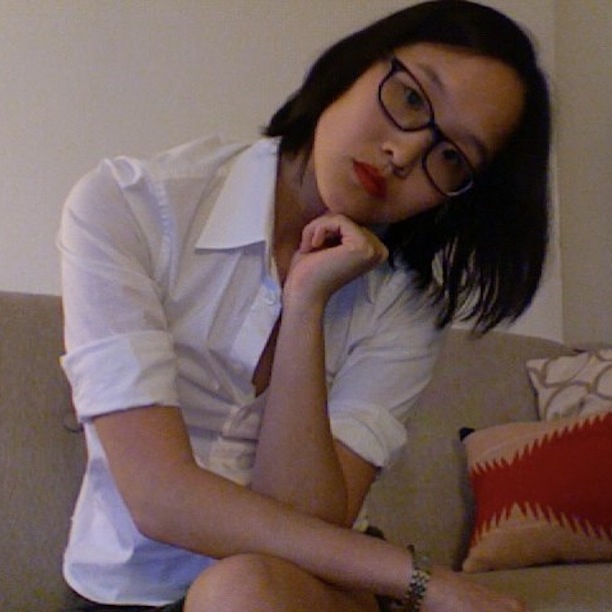 Debora Kuan‘s debut collection of poetry, XING, was published in October 2011 by Saturnalia Books. She is the recipient of a Fulbright creative writing fellowship (Taiwan), University of Iowa Graduate Merit Fellowship, Bread Loaf Writers’ Conference scholarship and Santa Fe Art Institute writer’s residency, among other awards. Her poems have appeared in American Letters and Commentary, Boston Review, Fence, Iowa Review and other journals. Her fiction has appeared in Brooklyn Rail, Opium and L Magazine, which awarded her its Literary Upstart Short Fiction award in 2010. She has also written about contemporary art, books and film for Artforum, Art in America, Modern Painters and other publications. She was both a nonfiction and fiction fellow at the CUNY Writers’ Institute in 2010-2012, and has taught at the University of Iowa, the College of New Jersey and New York Institute of Technology. She works at an educational nonprofit and lives in Boerum Hill.

Drawn by Word is no longer available.