Poetry doesn’t operate in a vacuum. All language is sacred or none is. In this workshop students will steal nouns from everyday texts and use them as the foundation for a higher lexicon. Co-opt bills, legal texts and receipts. Divert YouTube comments from the pop cultural trash bin into something timeless. Explore methods by Charles Bernstein, Jackson Mac Low and Joe Brainard. Read poems by Paul Legault, Elaine Equi, Ariana Reines and CAConrad. Any text, from a Sky Mall catalogue to an overheard conversation, may be pillaged, alchemized and plunged for subtext. 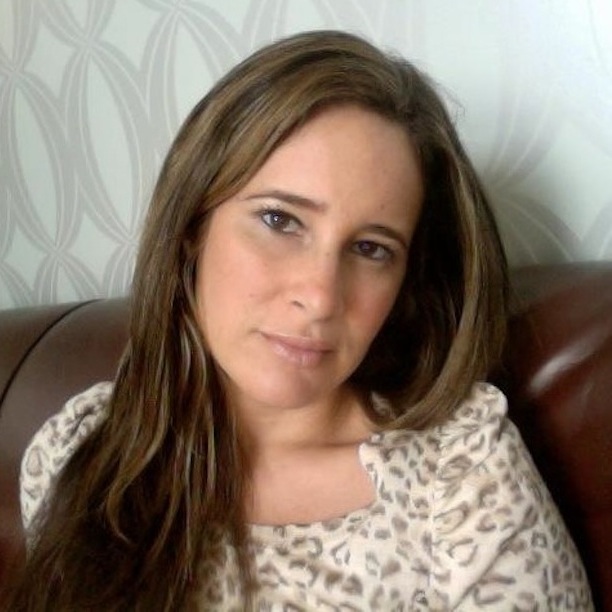 Melissa Broder is the author of two collections of poems, Meat Heart (Publishing Genius, 2012) and When You Say One Thing But Mean Your Mother (Ampersand Books, 2010). Her poems have appeared or are forthcoming in Guernica, Fence, Redivider, Court Green, Missouri Review and many other publications. By day she works as a publicity manager at Penguin. She holds a BA in English from Tufts University and an MFA in creative writing from the City College of New York, which awarded her the Stark Prize for Poetry and the Jerome Lowell Dejur award. A past editor of La Petite Zine and the curator of the Polestar Poetry Series at Cakeshop, Broder blogs at HTMLGIANT and maintains a rad Twitter @melissabroder. She lives in Boerum Hill.