From the hyper-realism of Ted Hughes’s “Hawk in the Rain,” who flies “steady as a hallucination,” to Audre Lorde’s “The Black Unicorn,” whose “horn” is “deep in her moonpit / growing,” poets have often looked to animals for subject, symbol and form. Some use animals to express complex emotional and political experiences; some explore the power of the body; and some work to captivate us by the sheer intricacy of their description. One thing these poems seem to have in common is a shared intensity and embodiment: they are visceral, crafted out of blood, scales, sinew and fur. In this workshop we’ll investigate, read and discuss a wide variety of animal and beastly verse, as well as other sources of beastdom, such as nature guides, medieval bestiaries, mythology, visual art and music. As we read, we’ll use these sources to expand or create our own bestiaries, each week writing a new animal poem. We’ll read beast (and bird!) poems by Muriel Rukeyser, Robert Duncan, Elizabeth Bishop, Marianne Moore, lucille clifton, Robinson Jeffers, Gerard Manley Hopkins, Audre Lorde, Nikki Giovanni, James Wright, Christopher Smart, Naomi Shihab Nye, Ted Hughes, and many others. 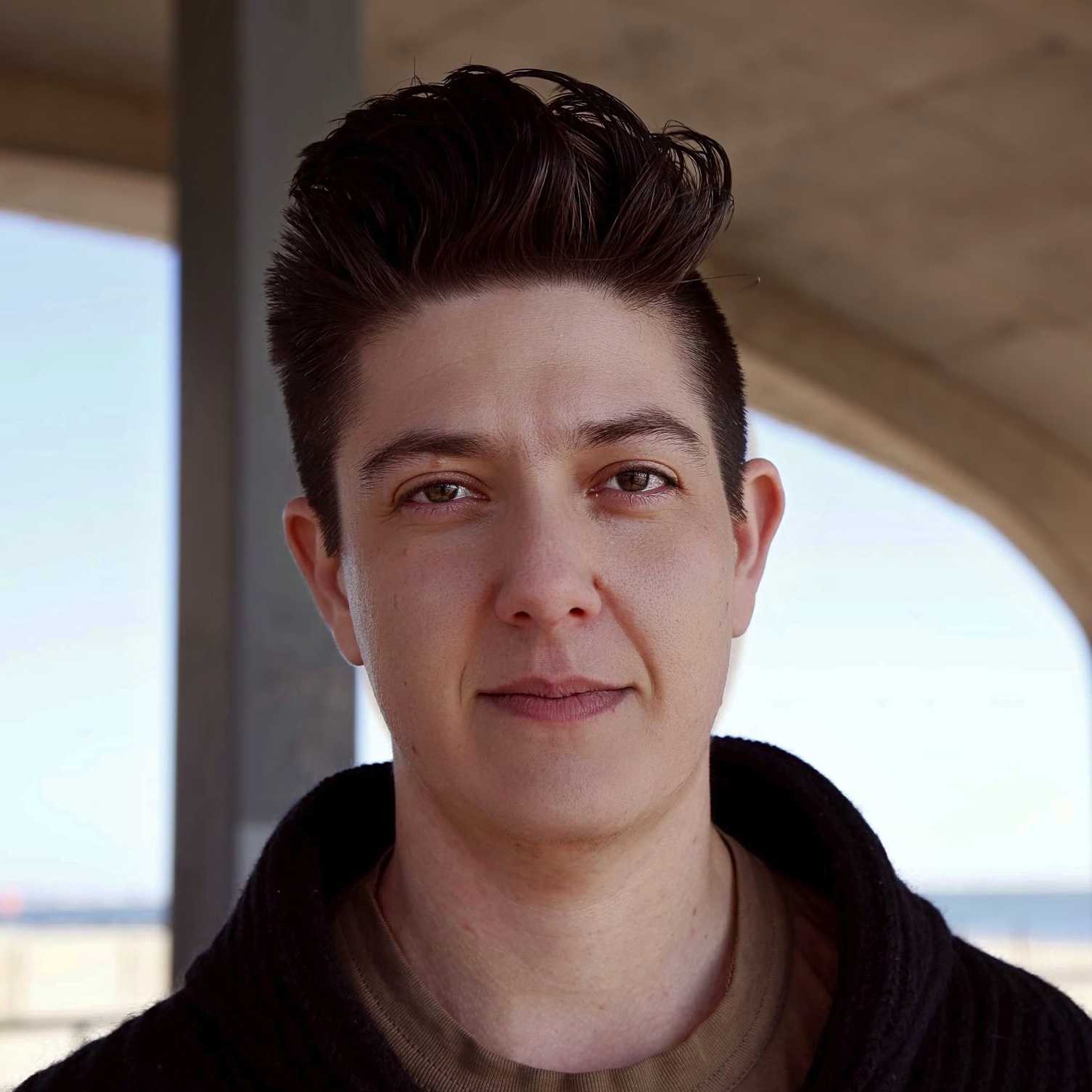 Miller Oberman‘s first book, The Unstill Ones, a collection of original poems and Old English translations, was chosen by Susan Stewart for the Princeton Series of Contemporary Poets and will be published in the fall of 2017. A former Ruth Lilly Fellow as well as a 2016 winner of the 92nd St Y’s Boston Review/Discovery Prize, his translation of selections from the “Old English Rune Poem” won Poetry’s John Frederick Nims Memorial Prize for Translation in 2013. Oberman has poems and translations forthcoming in Poetry, Harvard Review, Tin House and the Nation, and he is currently finishing The Ruin, a collection of poems and Old English translations. He has taught workshops in poetry, poetics and fiction at Georgia College and the University of Connecticut, where he is completing his PhD in English. He lives in Brooklyn with his wife, rock singer Louisa Rachel Solomon of the Shondes.

Poetic Beasts is no longer available.