The Melancholia of Class

I finally realized that one of the reasons that I couldn’t finish this novel was that I was ashamed of where I came from and where I had been. . . . When I say I was trying to dig back to the way I myself must have spoken when I was little, I realized that I had acquired so many affectations, had told myself so many lies, that I really had buried myself beneath a whole fantastic image of myself which wasn’t mine.

In his seminal “Mourning and Melancholia,” Freud writes that mourning and melancholia share the same features. In both melancholia and mourning, the sufferer grieves the loss of a loved object. For the melancholic, however, these same symptoms result not from an internal process by which the melancholic releases her attachment to the lost love object but rather due to her internal struggle to hold onto that object. The melancholic doesn’t know what it is that she has lost in the loved object. If she does know, she does not know, as Freud points out, what it is in her lost object that has been lost.

When a writer abandons her class origins, due to the act of assimilation, she might find herself similarly suffering from melancholia. In this seminar we will look at different texts, films and artwork that explore examples of the melancholia of class. Then, we will turn to works by writers and artists who look back at their origins, tethering their work to these literal or internalized landscapes. Students will engage with such works and participate in weekly discussions about them to generate new writing. Along with sharing their poetry in workshop, students will keep a scrapbook for the collecting of their origins, the raw material for their own creative work. 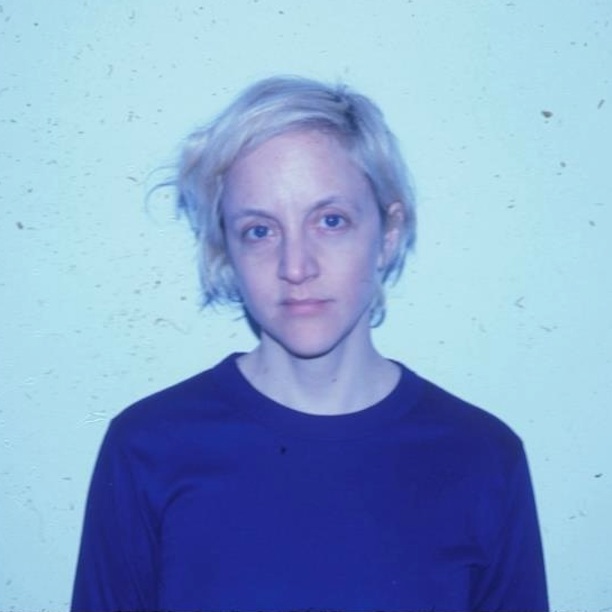 The Melancholia of Class is no longer available.