“I know how men in exile feed on dreams,” Aeschylus wrote centuries ago. In this online workshop, we’ll read poems written at the intersection of identity and physical space, exploring the work of writers such as Audre Lorde, Marilyn Chin, Juan Felipe Herrera, Solmaz Sharif, Philip Metres and Natalie Diaz. While much of the work will examine the impact of cultural assimilation, departure and war on the self, we’ll examine how dislocation can be an interior process as well. As Mahmoud Darwish famously noted, “You can be an exile in your homeland, in your own house, in your room.” This workshop will also consider the poetry of dislocation after violence, death, and even love, and the weekly writing prompts will be geared towards unpacking the emotional “border towns” we all house within us. 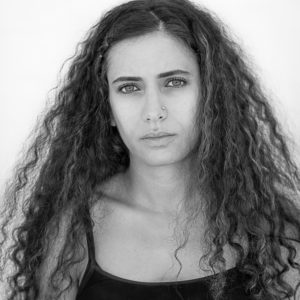 Poems of Dislocation is no longer available.